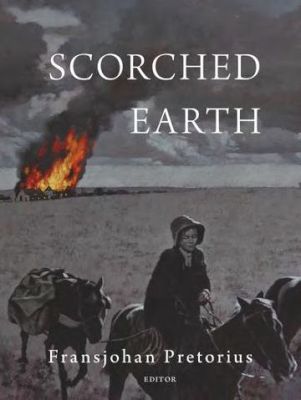 The policy of scorched earth followed by the British forces during the Anglo-Boer War of 1899-1902, as well as the concentration camps in which the Boer women and children were placed, led to bitter memories and trauma that haunted Afrikaners and other inhabitants of South Africa alike for many years. In this newly revised edition a group of eminent historians take a fresh and sober look, with the perspective brought about by a hundred years, at this most controversial aspect of the war.