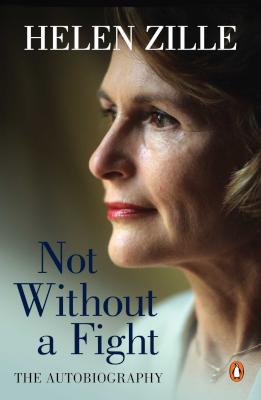 Helen Zille’s long-awaited autobiography is one of the most fascinating political stories of our time.

Zille takes the reader back to her humble family origins, her struggle with anorexia as a young woman, her early career as a journalist for the Rand Daily Mail, and her involvement with the End Conscription Campaign and the Black Sash. She documents her early days in the Democratic Party and the Democratic Alliance, at a time when the party was locked in a no-holds-barred factional conflict. And she chronicles the intense political battles to become mayor of Cape Town, leader of the DA and premier of the Western Cape, in the face of dirty tricks from the ANC and infighting within her own party.

This is a story about political intrigue and treachery, floor-crossing and unlikely coalitions, phone tapping and intimidation, false criminal charges and judicial commissions. It documents Zille’s courageous fight against corruption and state capture and her efforts to realign politics and entrench accountability. And it describes a mother’s battle to raise children in the pressured world of South African politics.