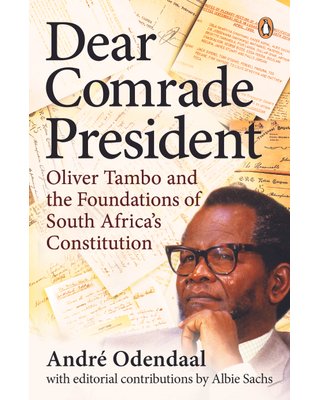 In his annual presidential address on 8 January 1986, ANC president Oliver Tambo called on South Africans to make apartheid ungovernable through militant action. But unknown to the world, the quiet-spoken mathematics teacher and aspirant priest turned reluctant revolutionary had also on that very day set up a secret think tank in Lusaka, which he named the Constitution Committee, giving it an ‘ad hoc unique exercise’ that had ‘no precedent in the history of the movement’.

The seven-member team, including Albie Sachs, Kader Asmal and Zola Skweyiya, started deliberating and reporting to Tambo. In correspondence, they typically addressed him as ‘Dear Comrade President’. Drawing on the personal archives of participants, Dear Comrade President explains how this process, which fundamentally influenced the history of contemporary South Africa, unfolded.