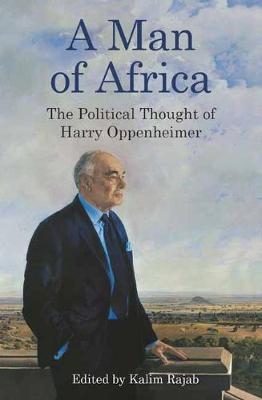 The head of a business empire, Harry Oppenheimer played an influential role in twentieth century South Africa, a role that is celebrated by some and condemned by others.

This book investigates Oppenheimer’s political thinking, drawing from his speeches over the years. It looks at his views on liberalism, apartheid, socialism, sanctions, trade unions, education, geopolitics, the press and the legacy of Cecil John Rhodes.